This blog post provides step-by-step instruction on running Door Lock example from the CHIP repository. It demonstrates how with help of the mobile phone, commission accessory to the network using Bluetooth LE, and remotely control a door lock device with one basic bolt over Thread. 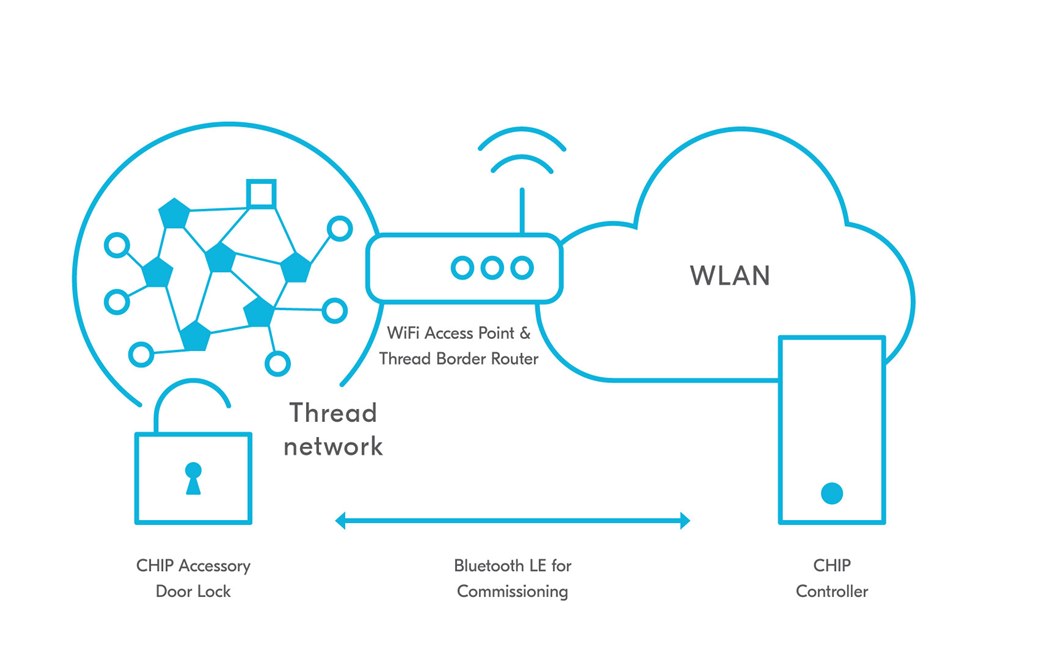 The primary goal of the Connected Home over IP project is to simplify development for manufacturers and create a plug-and-play experience for customers by increasing interoperability among smart home devices.

CHIP technology is based on IP and IP bearing transport protocols such as Wi-Fi or Thread. It also leverages the fact of the vast availability of Bluetooth devices (in our phones or tablets) and uses Bluetooth Low Energy to commission and provision accessories into the CHIP network.

Specification and implementation take advantage of development work from existing ecosystems that are currently competing with one another. This includes key technologies from Amazon’s Alexa Smart Home, Google’s Weave, Apple’s HomeKit and the Zigbee Alliance’s Dotdot specification. 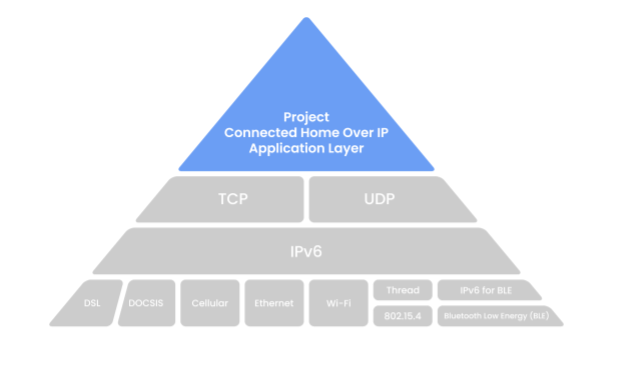 The specification and implementation of Project Connect Home over IP are under development and Zigbee Alliance continues to drive towards releasing the standard in 2021.

Project Connected Home over IP is developed in the open and transparent way as a GitHub repository under Apache v2 license.

This tutorial gives insight on the early implementation of the CHIP protocol. Please note that neither of the showcasing operations presents the complete and final way of interaction.

Setting up a demo

This section shows how to set up, commission and control CHIP-based Door Lock accessory.

The example leverages the nRF Connect SDK platform and supports remote access and control of a simulated door lock over a low-power, 802.15.4 Thread network. It is capable of being paired into an existing CHIP network along with other CHIP-enabled devices.

This tutorial is based on a specific revision (c73b8e0) of the CHIP repository and comes with the pre-compiled firmware images and Android application which can be used for easier set-up of the demo, without a need of building them from the sources. Make sure to unpack attached applications.zip archive (link in the bottom of the page) which will be used later in the turorial.

To get more details and check the newest and more advanced version of the accessory example, please refer to the latest documentation. Please note, however, that you may require additional steps to run the application.

To complete all the steps in the tutorial, you would need to prepare:

Note that primary Wi-Fi card on your PC is used to create a WiFi hotspot. In order to maintain an Internet connection, the second WiFi card or Ethernet connection is required.

While the article refers to the specific hardware and software components for the sake of clarity, it can be useful even if your configuration differs from the one presented above e.g., one of the devices is nRF52840 Dongle.

In order to simulate the Door Lock CHIP accessory, the nRF52840 DK must be flashed with the attached hex file. For this purpose, you can use nrfjprog tool:

Verify that the LED1 on the board is blinking and LED2 is solid.

You can also build the firmware by your own. Check the following documentation to learn how to set up the environment and build the application from sources.

To commission and control the CHIP accessory device from your Android phone, you need to install the CHIP Tool application.

Similarly, to the nRF52840 firmware, you can use the attached application package or build it from the sources (see documentation).

Independently of the chosen method of generating the CHIP Tool application for your Android phone, you can install it by following actions:

CHIPTool is now ready to be used for commissioning. After the application is installed you should see the interface presenting in the below image.

Since a typical smartphone doesn't have Thread radio built-in, extra effort is needed to prepare a full-fledged test environment. The section describes how to turn a PC and nRF52840DK into a Thread border router to forward Wi-Fi packets to a Thread network. With a similar way, it is possible to set up RaspberryPi.

To make your PC work as a Thread Border Router, you need to complete the following tasks:

To form a Thread network, complete the following steps:

To configure a Wi-Fi hotspot using a spare Wi-Fi card on your PC, complete the following steps:

To automatically start the radvd service on every reboot, run the following command:

If you use Ubuntu 18.04, a DHCP server is not configured automatically when creating a Wi-Fi hotspot. As a result, devices that connect to the hotspot will not be assigned an IPv4 address and may not work properly. To address the problem, install and configure a DHCP server on the hotspot interface. For example, you can use isc-dhcp-server.

In CHIP, the commissioning procedure (called rendezvous) is done over Bluetooth LE between a CHIP device and the CHIP controller, where the controller has the commissioner role.

To start the rendezvous, the controller must get the commissioning information from the CHIP device. The data payload is encoded within a QR code and is printed to the UART console.

To prepare the accessory device for commissioning, complete the following steps: 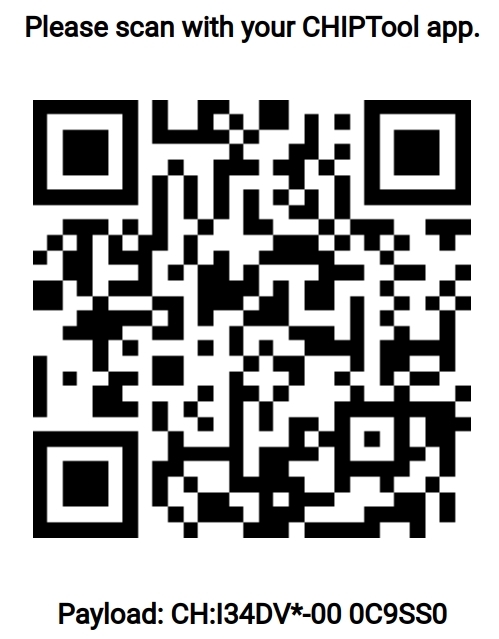 Figure 5. Example QR Code with onboarding payload, generated on the above website.

You will see the "Network provisioning completed" message when the accessory device successfully joins the Thread network, as presented in the below GIF.

After the accessory device is successfully commissioned to the CHIP and Thread networks, it is possible to communicate with it using IP. CHIP uses Zigbee Cluster Library (ZCL) protocol which defines common means for applications to communicate.

To control the simulated Door Lock state, please follow the below steps.

This tutorial presented commissioning and controlling functionalities of the very early development stage of Project CHIP. Using a multiprotocol device such as nRF52840 it is possible to leverage the wide availability of Bluetooth LE technology in our mobile phones for easier set-up, and Thread technology for effective IP connectivity. Lack of out of the shelf generic Thread Border Router with WiFi requires us to create one on our own PC or RaspberryPi which makes setup more difficult. With time, we should see increased number of such products in the market.

We encourage you to follow the ongoing work on the open-sourced repository.

To get more information about the example, platform architecture or CHIP, in general, please visit below pages: