We're developing an application using the nRF52840 as a peripheral. In the role of central we have three different devices we're using:.

Using a second nRF8240 as a sniffer connected to Wireshark, we are able to see the communication between the central and the peripheral.

When the first two device connect to the nRF5280, the PHY rate in both directions is 2M. The screenshot below taken off the Wireshark demonstrates this.

However, when the MacBook Pro connects to the nRF52840, the PHY rates is only 1M. The screenshot below shows this.

Is there a way to configure either the nRF5280 or the MacBook to force the PHY to be 2M? 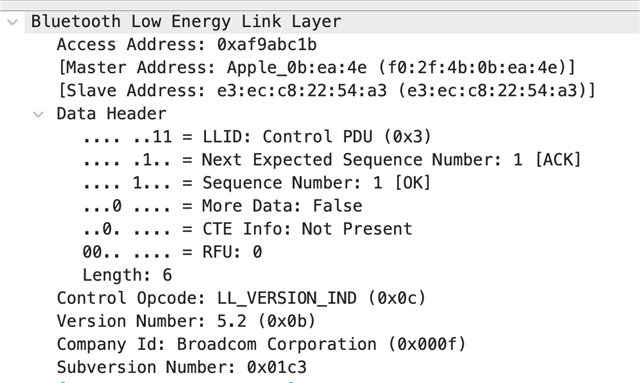 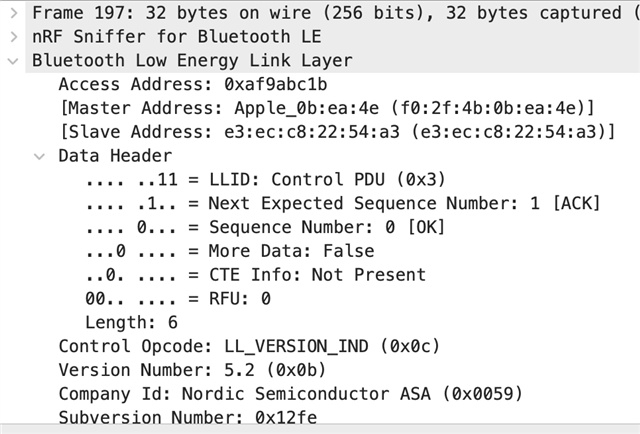 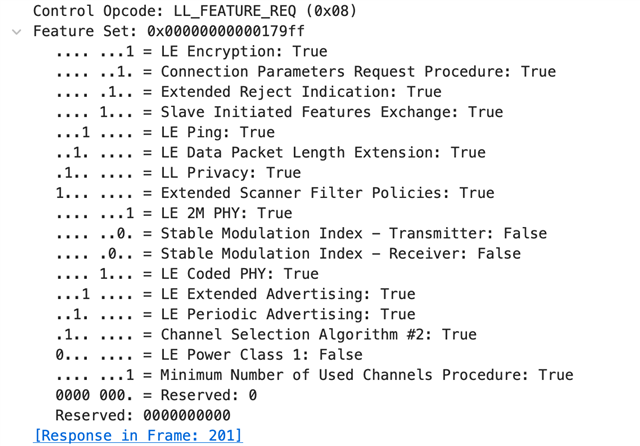 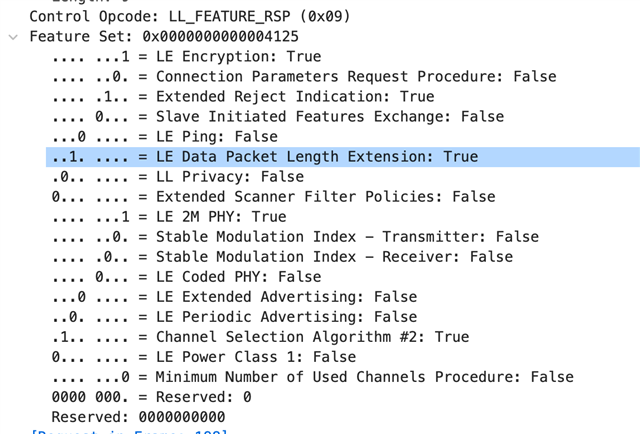