Custom Board nRF52840 Some Pins Not Working

I am diagnosing pin malfunction in a custom board where I have working code from another version of the board which no longer works.

I am developing against NCS w/ VSCode and extensions. 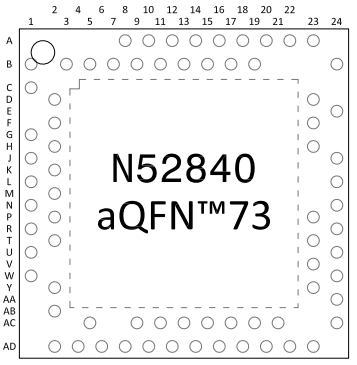 The inner ring of pins, where used, I drop to the bottom layer with a via, and route from there.

When I say they don't work, I mean bringing the pin high/low in software does not electrically influence the voltage on the trace.

As noted, I have working software from a prior version of this board, where instead of a direct aQFN I used a pre-made module.

So my thinking is there is either some differences between the module behavior and mine, or a physical manufacturing problem.  I for sure know there are some differences I have to account for in software, such as this part appears to be a newer nRF52840 and requires changes in accordance with more recent APPROTECT behavior (link) and (link), as well as DC/DC changes (link) so I'm open to the idea there is more I have to account for.

I have unsoldered the chip on one board and confirmed end-to-end continuity from the pin pad to the endpoint of the trace.  I have reached out to JLCPCB to see if they believe the board is out of spec or otherwise susceptible to failure and am awaiting reply.

My question to Nordic is, is there something I might be missing moving to a DIY module?  How can I investigate? 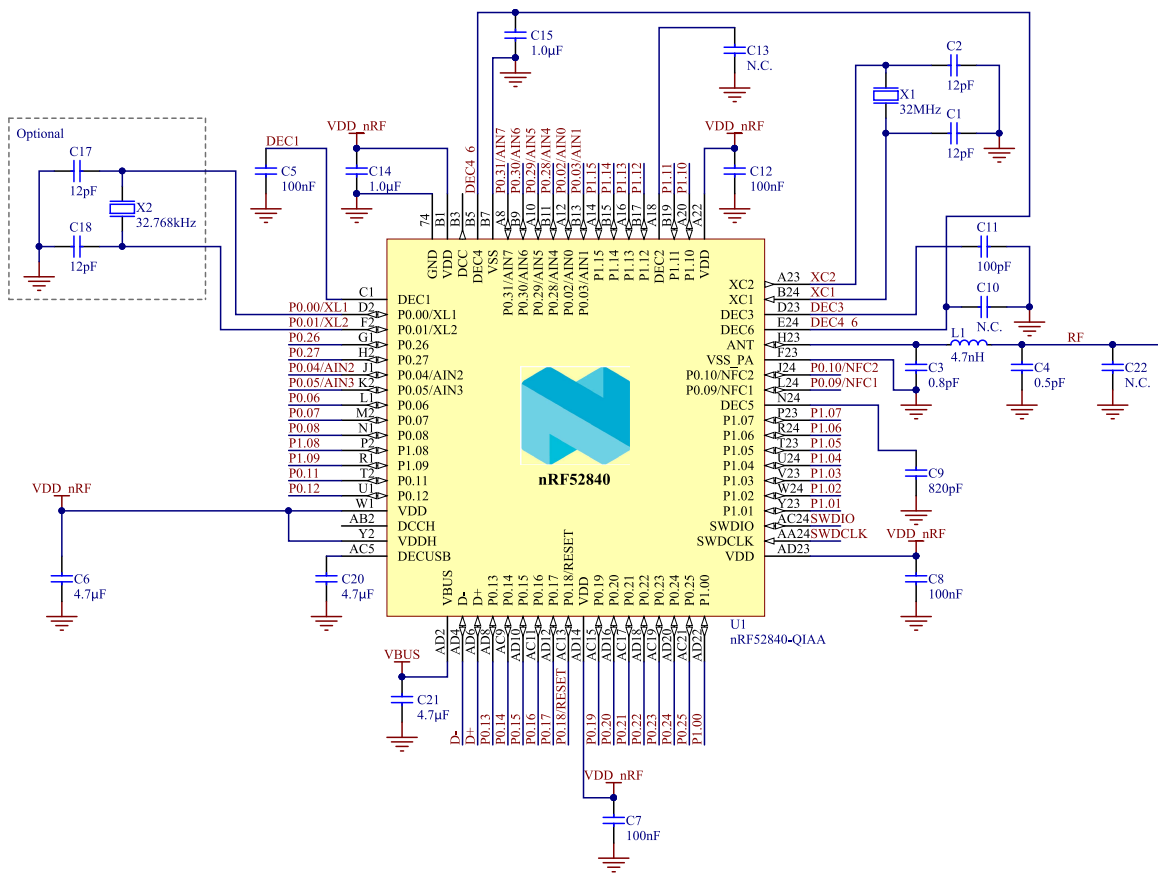 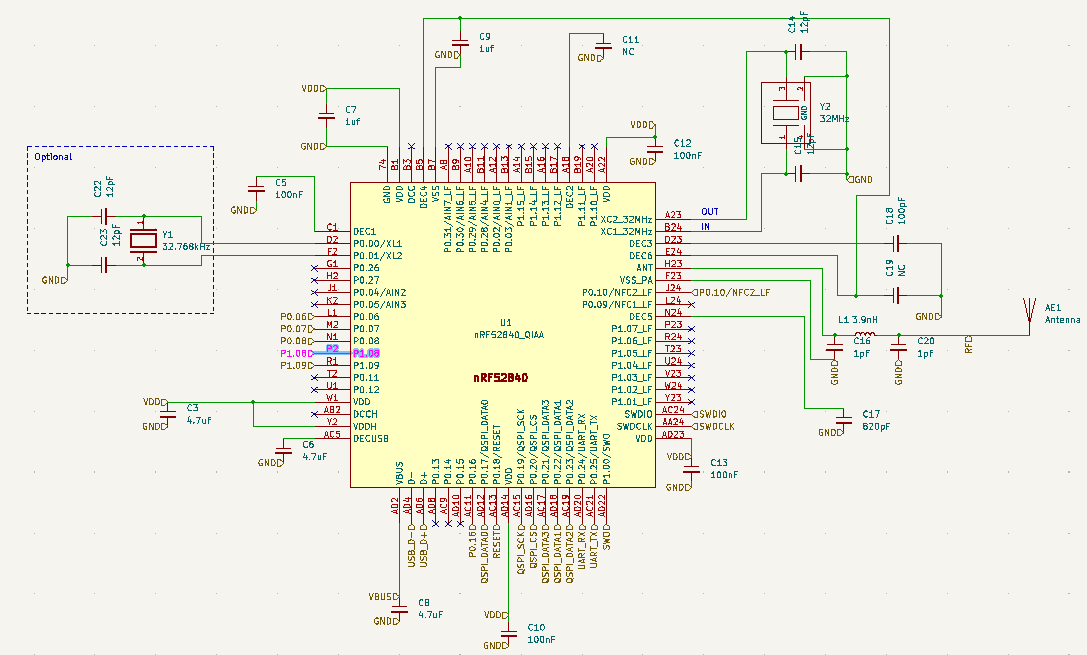 I have also followed the footprint layout suggested on p. 609 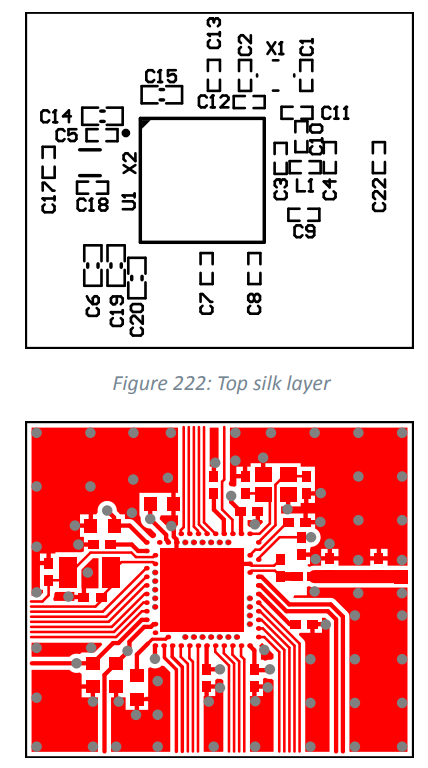 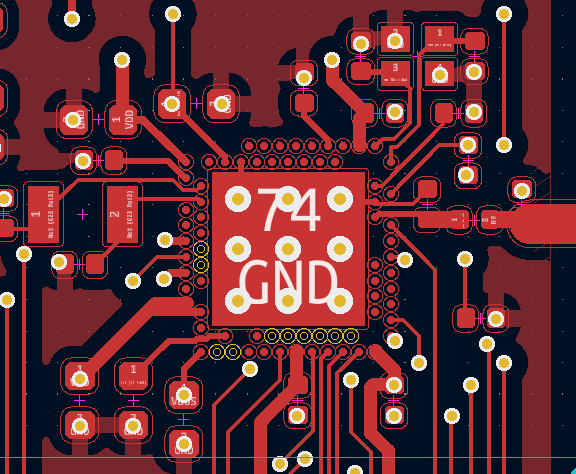 The specific pins which appear to be not working are:

It may well be possible other power-related pins aren't working and I simply don't know.

Please help me work through diagnosing this.